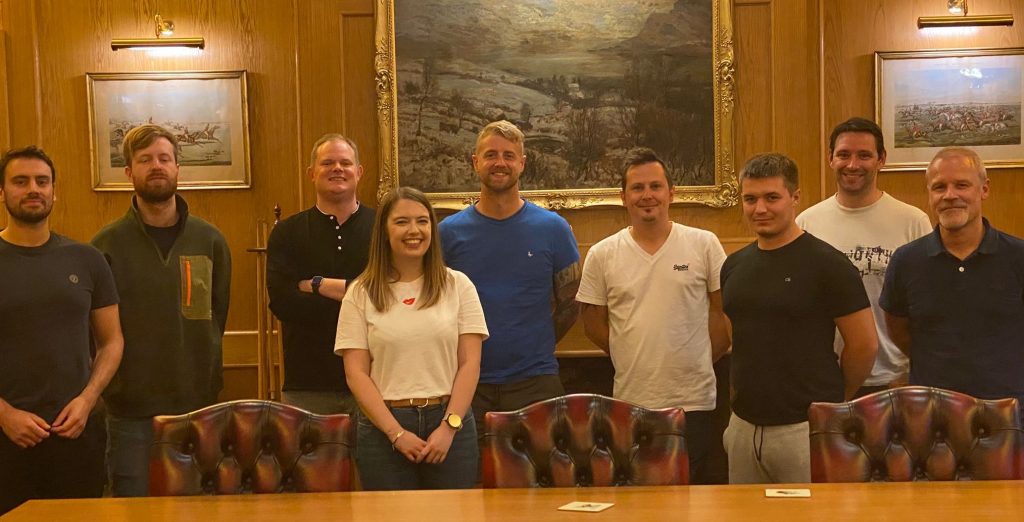 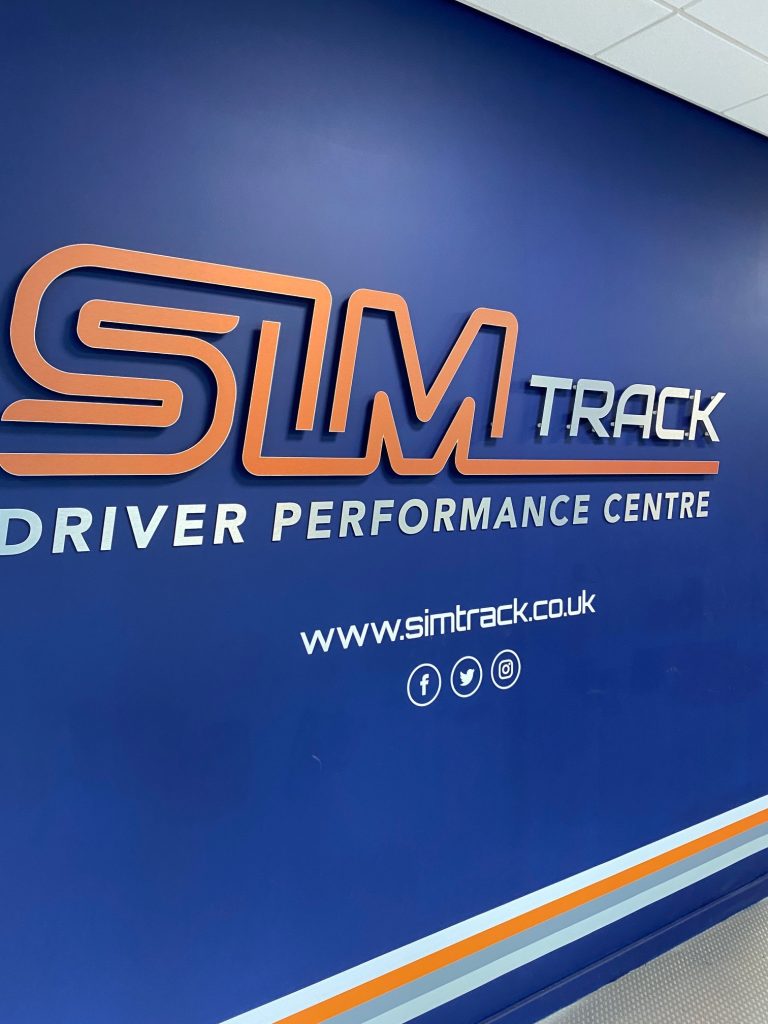 Acres Architects ‘Race’ To a Post-Pandemic Move for Growth

Nottingham based Acres Architects is celebrating a great year with an important move to expand – by launching a group of companies under one umbrella.

The ambitious firm, based just outside the city at the science park, bucked the trend by experiencing a solid 12 months of growth throughout the pandemic.

And it is putting its staff at the core of its success and saying thank you with a top-class trip with a difference.

Founder and Managing Director, Edward Acres, RIBA said his team deserves to be congratulated for the way they responded to the pandemic.

He said: “Our whole team has been outstanding, and we appreciate how hard it has been for them all.

“They managed to mix home and office working and had to juggle childcare throughout all of the lockdowns. It was a worrying time for everyone.

“But they pulled out all the stops and made it work. We have not had to furlough anyone, in fact 2020 was our most successful year and we’re looking to surpass this success again in 2021. We actually tripled our team during this time due to continued increased turnover and sales.

“To reward the team and recognise their ongoing commitment and drive, we took them out for a team day with a difference last week.

“Our day out is a huge thank you to them. It will be the first time we have been together as a team at the same time since the pandemic began. I wanted them to know I appreciate all their passion and hard work.”

The entire Acres team was treated to a private tour of the exclusive Ginetta race car factory.

Due to Edward’s passion outside of work for motor sport he has recently qualified as a racing driver and wanted to share his enthusiasm as a petrol head with his team.

12 team members were treated to a day out at the factory in Leeds with fun, food and drinks all thrown in, plus the chance to compete in a car simulator challenge. The winner of the simulator race was awarded a bottle of fizz and this was accompanied by a tour of the factory and production facilities. In addition to this those drivers who managed to acheive a lap time under 1:46 will get the opportunity to actually drive Edward’s real Ginetta GT56 car at Silverstone GP Circuit on the 13th November.

Acres Architects moved into its offices at Nottingham Science Park, opposite the University of Nottingham campus, in 2017, just eight years after founder and managing director Edward Acres launched the company from a laptop in his parents’ spare bedroom.

The firm purchased the office next door to house its ever-expanding team, which saw its most successful year in 2020. This year is expected to be even better.

The Acres Group specialises in commercial scale and residential projects, from private homes to large student accommodation developments, and build to rent projects.

Edward Acres said: “We really are going from strength to strength. We’ve seen a consistent and significant increase in workload.

“I never dreamt we would be announcing our new divisions this early on after the worries of the pandemic.

“It really is a tribute to our staff that they were flexible and willing to go beyond to make our plans come to fruition.”

The firm believes that its recent success during the pandemic was partly due to the changing face of our city centres, with the team being involved in large-scale housing developments, office block conversions and student accommodation during this period.

PLEASE FOLLOW US ON OUR SOCIAL MEDIA PLATFORMS FOR FURTHER UPDATES 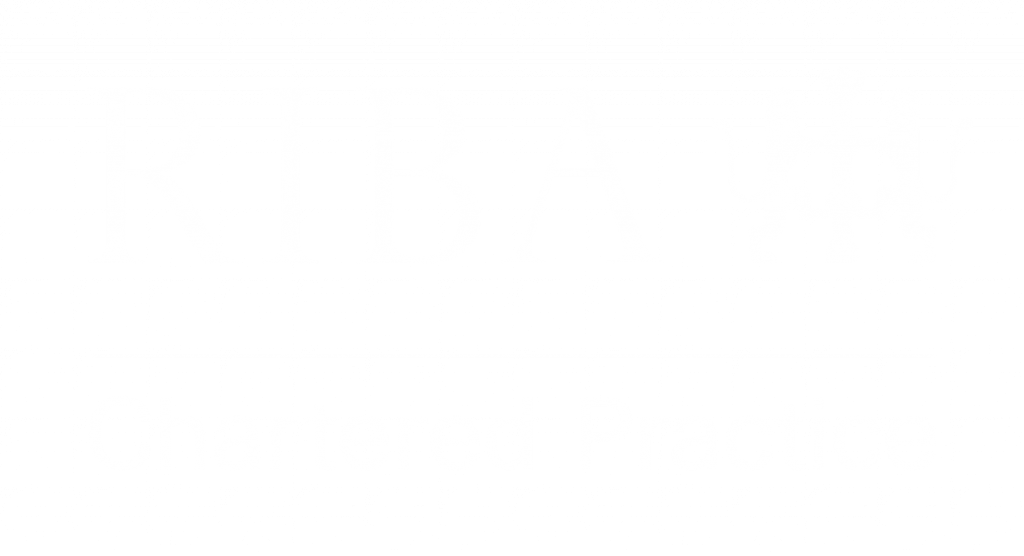